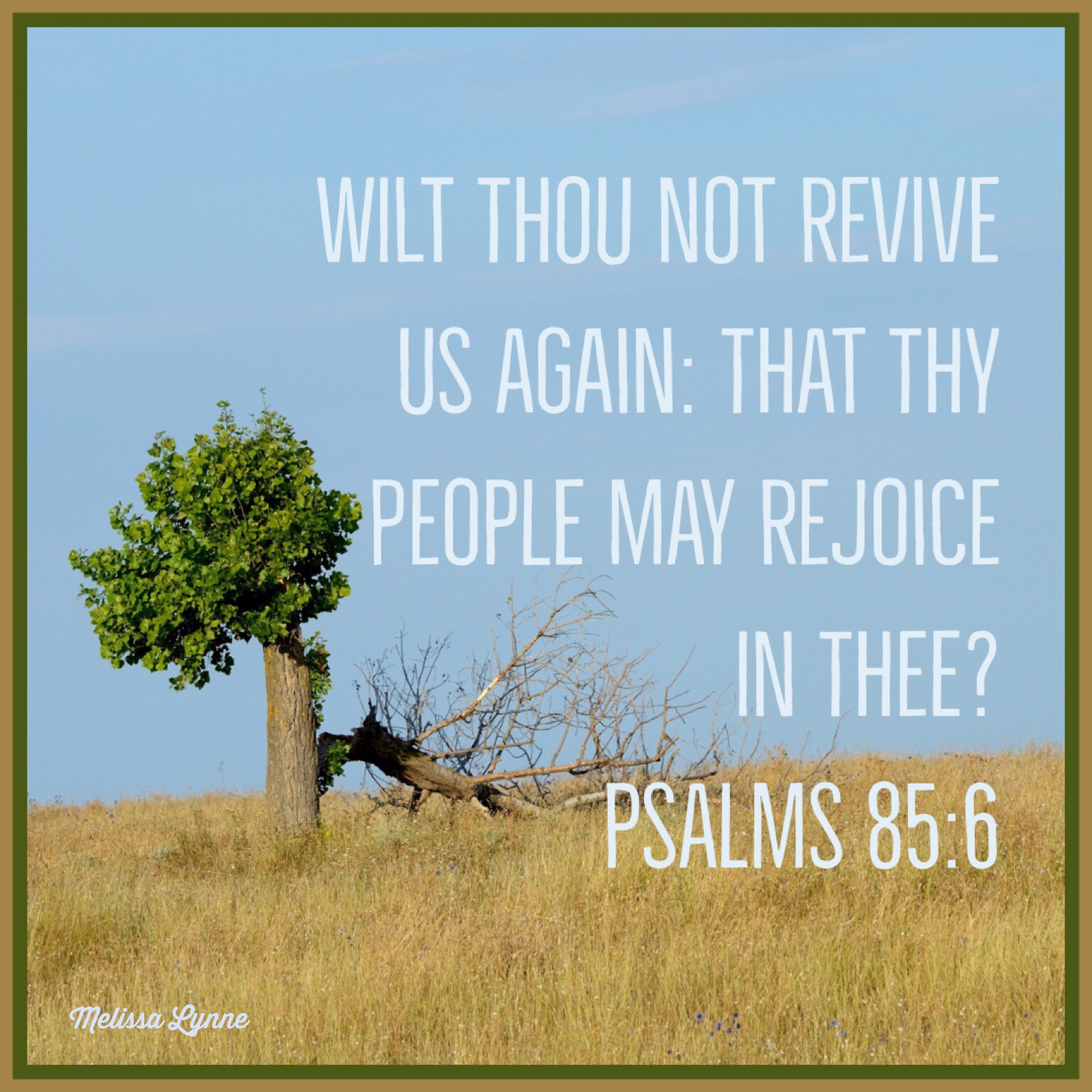 In the early 1900s, a twenty-six-year-old college student named Evan Roberts left college to return to his home in Lougher, Wales, to preach his first sermon. Seventeen people showed up to listen to the simple sermon that Evans Roberts delivered.

That same sermon would be given everywhere he went. It was simple, straightforward, and timeless. It became known as ‘The Four Points.’ Did God’s people desire an outpouring of His Spirit? Then four conditions must be observed:

No one could have predicted the impact that event would have.

We have come to know it as the Welsh Revival. “Bend the Church, and save the world!’ was the cry that rang out through villages and towns, in the churches, and in the hearts of men, women, children, and young people throughout all of Wales.

If God did such a mighty work in the 1900s, He surely can do it again in 2020 in our nation. But just as surely there are still conditions. Do we desire an outpouring of His Spirit enough to meet them? Do I?

Bend the Church, and save the world! Lord, won’t You please bend me!!!

Wilt thou revive us again: that thy people may rejoice in thee? ~ Psalm 85:6

I am crucified with Christ: nevertheless I live; yet not I, but Christ liveth in me: and the life which I now live in the flesh I live by the faith of the Son of God, who loved me, and gave himself for me. ~ Galatians 2:20

How Can I Pray for You?